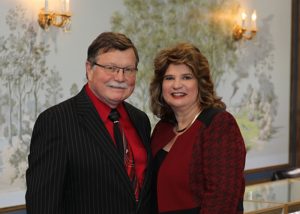 Howard’s Jewelry opened in 1947 by Howard Hand and his wife Lucille with the assistance of one employee. The store was primarily intended to be a watch repair shop, but later grew into a full service retail jewelry store.

In 1974, Howard’s and Lucille’ son, Craig returned from the Vietnam War and re-entered the business which he began learning from his family as a child after school. Craig assumed control of the store after Howard suffered a heart attack in 1987 and was forced to retire.

Today, Howard’s Jewelry is operated by Craig and his wife Rita, a retired teacher with the assistance of five employees. 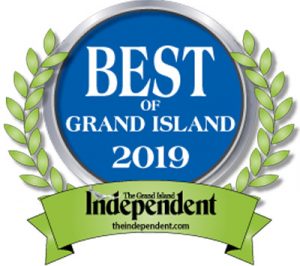 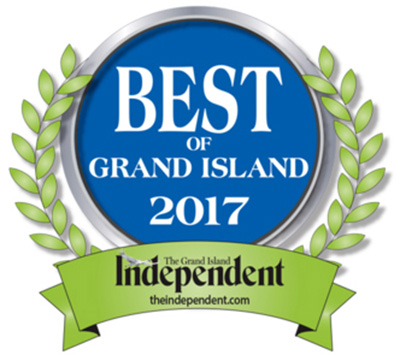 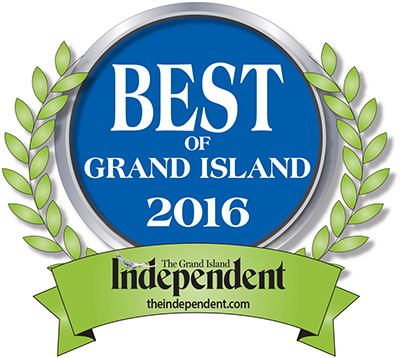 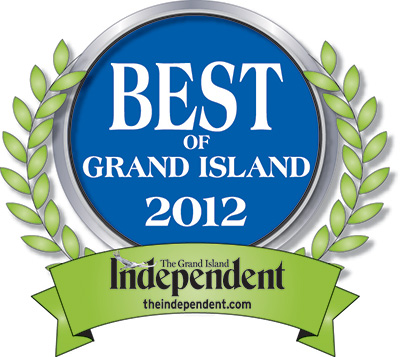